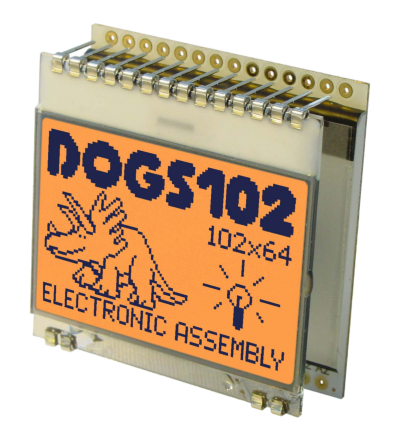 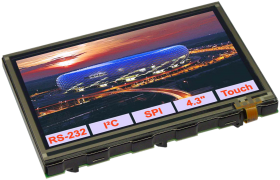 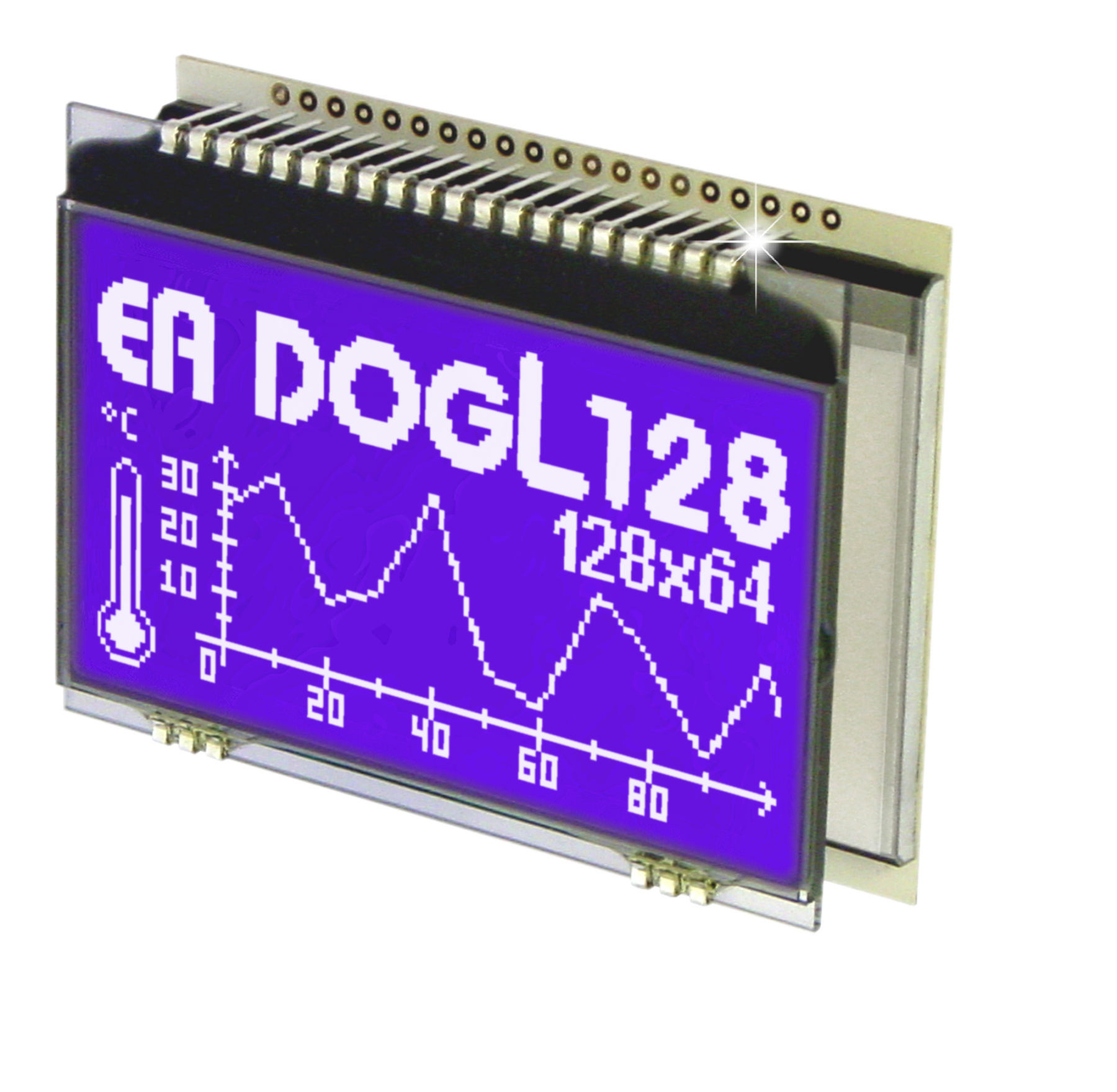 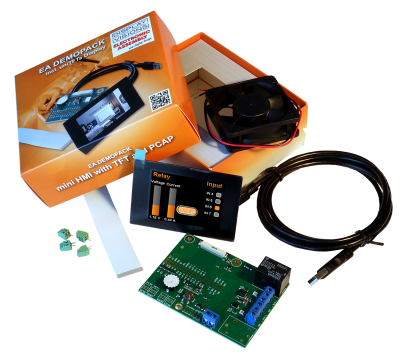 Show all categories About us Back

The DISPLAY VISIONS GmbHHeadquartered in Gilching near Munich, DISPLAY VISIONS GmbH was founded in 1977 and currently has a staff of 25. From the beginning the focus has been on medical technology, automation technology, industrial technology and automotive. DISPLAY VISIONS is the European LCD technology market leader in some areas. The company distinguishes itself with a high level of quality, outstanding support and extensive experience in the area of LCDs. The in-house Production and the own Development department often offer customers that certain and critical addition of flexibility.

Find out more about our company and our products: www.lcd-module.de

Our Philosohpy - "MAKING THINGS EASY"DISPLAY VISIONS markets a broad spectrum of top-quality industrial displays to customers in a number of industries ranging from process automation and machinery manufacturing to IT. A high level of vertical integration enables the company to keep a large portion of the value-add chain in house. Because DISPLAY VISIONS offers all the familiar advantages of a mid tier company, it has the flexibility to accommodate the wide-ranging needs of its customers. The product portfolio extends from simple seven-segment instrumentation displays to sophisticated color touchpanel displays for use as HMI or in complex system controllers. The wide-ranging portfolio includes for example products designed for extremly low power consumtion as well as display modules for special markets and applications such as Cyrillic fonts.

The company philosophy at DISPLAY VISIONS is based on a simple vision. The senior management team of Stefan Eber and Carola Wittmann along with the entire staff is fully focused on “making things easy”. This vision is reflected in the design of the company's products. The displays have a built-in controller which makes things a lot easier for design engineers. High-level language functions eliminate the need for system-level programming by the customer. The display controllers are shipped with an extensive set of sophisticated, pre-packaged graphic functions such as animation and bargraphs. Developers can access these features with simple function calls. There is no need to write and test assembler programs for these functions. Many of the displays run right out of the box. The customer can get products to market much quicker and at lower cost. DISPLAY VISIONS has its own engineering development group and helps shape the technological landscape. In-house production, which is not necessarily the norm in today's market environment, puts the company in full control of quality and gives it that little bit of extra flexibility which from the customer perspective often makes the crucial difference. The success of DISPLAY VISIONS is reflected in the construction of new facilities in Gilching which have been the company's new home.

Development, production• Five highly specialized engineers develop our products in close cooperation with Production to ensure superior quality from the very start. • The work of Development focuses, for example, on designing special inspection and test equipment, PCB layouts and small plastic parts. • Well over 40,000 modules per year are assembled, soldered and tested in our Production by our technicians, who have many years of display experience. • We build various LCD modules as well as interface modules for dot-matrix and graphics displays. • We are also experts in creating special designs with smaller runs.

You have an individual project and are looking for a special solution?

We are at your disposal! 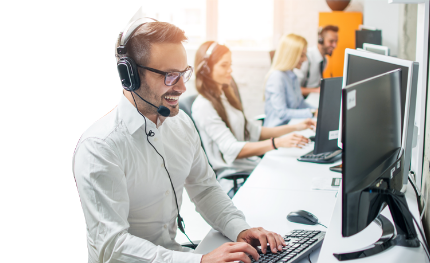